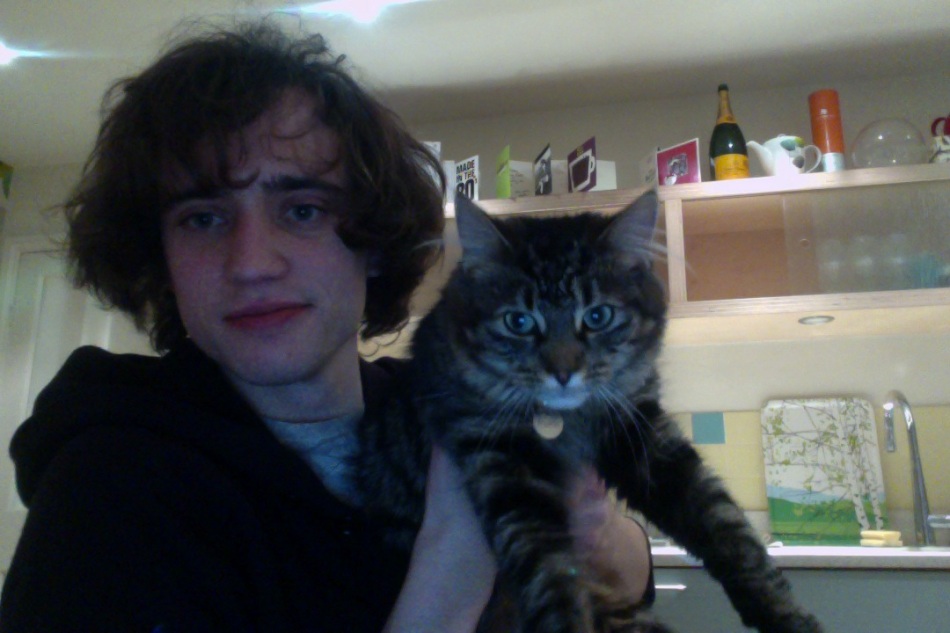 There’s a story I remember being told as a teenager that has recently come back to me. It was a story I heard second hand, but told with gusto and as if true. I think it was true. I believed it at the time, certainly. I still like to think it’s true. It is true.

The story was about a friend of a friend – it was someone with a name, a name I knew, but (alas) a name I’ve forgotten – and how her long term relationship had started. Which was in an unorthodox way.

Because it was presented, even then, as a thing in the past. It was a hilarious opening to a (by that point, and in teenage terms) long term thang. Which is fine.

I hope so. I like to think so. No one ever tells me bawdy anecdotes any more…