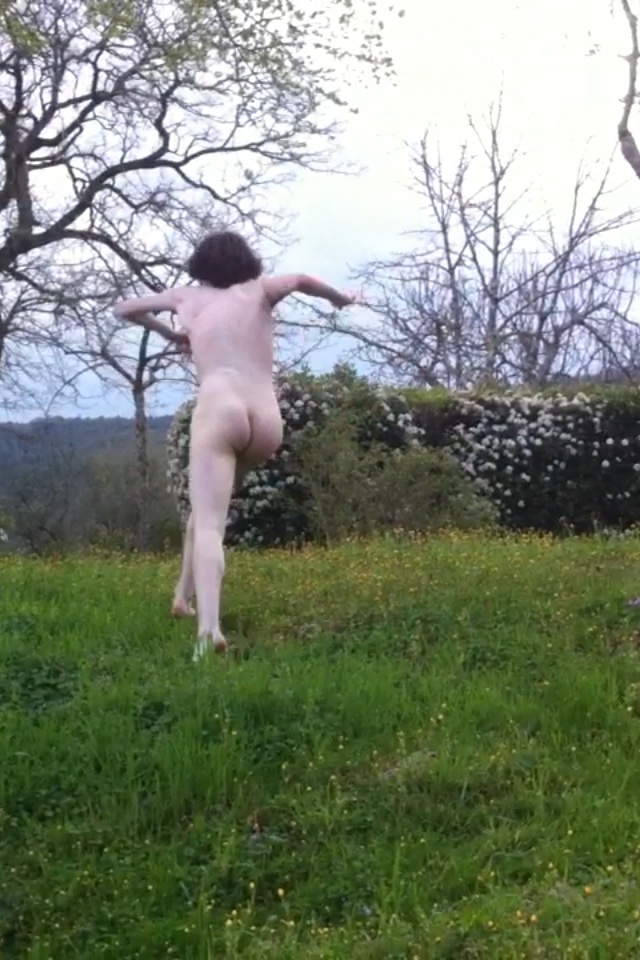 Jonathan Franzen, the best-selling, critically lauded author of The Corrections and Freedom, also penned two other long novels before he “hit the big time”. First, The 27th City, an in-depth exploration of late 80s St Louis and, second, Strong Motion. This is by far the better book, and a much clearer signifier of the potentiality for (generally agreed) greatness in his later works.

Strong Motion straddles the gap between Franzen’s debut and his later, family-focused pieces. It is a text with a large cast of characters, overblown environmental storylines, a focus on the affluent, multiple characters who are academics, adultery, people behaving awfully and a small amount of violent tragedy that doesn’t really fit. (Read Freedom for an even more erroneous instance of that.) It’s very typical. For Franzen.

Now, as the above knowledge of all four novels implies, I like Franzen. I find his prose engaging, often funny and frequently moving. I feel he discusses numerous aspects of contemporary life in an intriguing – if sometimes insincere – way. I like the issues he raises, the subjects he engages with. And I enjoy his articulate, yet very readable, style.

I didn’t enjoy The 27th City – I felt it was too big, more difficult than it needed to be and often felt a bit fake, overambitious… Like the work of a young novelist aiming for something a little out of reach. Which it was. His second, however, includes some aspects he would shed before focusing in detail on families in his two more recent tomes.

Strong Motion is about earthquakes, corruption, inheritance and relationships in the Boston area in the early nineties. Parts are very good, but Franzen feels obliged to try and take his readers deep into the psyche of every character he introduces… Which makes for, in places, a clunky, almost tiresome read. But it is enjoyable. And it is good.

For anyone who has read and enjoyed his two famous ones, this is worth having a look at, even if just to see the beginnings of his distinct style. For general readers, go for one of the big two.