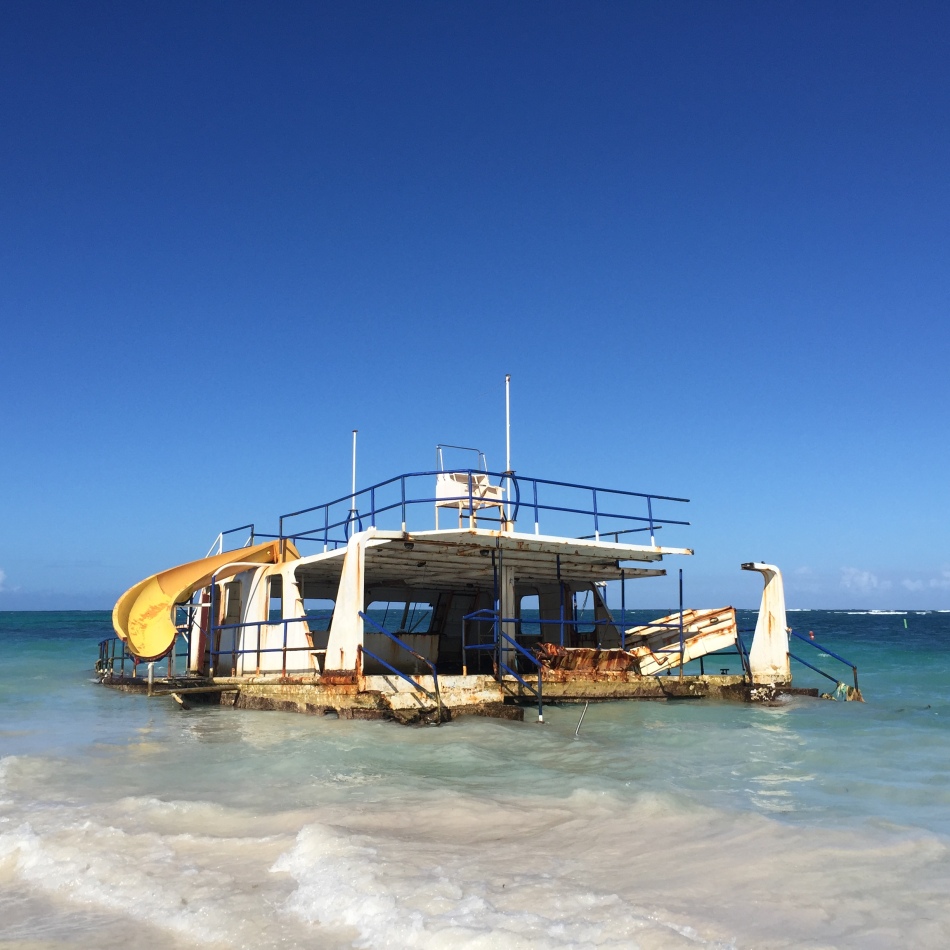 Many months ago, back when I had a regular social life, a friend of mine who works in publishing gave me a copy of Lila by Marilynne Robinson, as it was broadly considered a recent literary highlight and was published by the imprint he works for. Obviously, something to be proud of and share. I’m glad he did, because it’s a beautiful and deeply moving work, slow but engaging, gentle but sharp, intellectually involving and pleasantly discursive. It’s got nuance, I suppose, it’s got nuance. That’s how I’d describe it.

It’s taken me days and fucking days to read Lila, despite it being a relatively short novel. The problem with this is that the second half of my fun Winter holiday descended into a series of shit experiences, predominantly driving related. The Dominican Republic (where I am, this is not a non-sequitur) is surprisingly big. Twice the size of Wales, with multiple mountains as big as the average sized peak in the Alps – i.e. four times higher than Snowdonia, 2.5 times higher than the Highlands. There are deserts here, rainforests, there are beautiful beaches and vibrant, sprawling cities – it is a geographically diverse country. And, foolishly, I tried to see some of all of it.

There is a road Google Maps suggests for anyone driving from Barahona, a province in the South West (home to wild iguanas and the stunning, secluded, Bahia de las Aguilas, where I filmed the shots of myself in the previous post (see here)) to the mountainous centre of the island (near Santiago de los Caballeros), a road that it suggests will take an extra hour to drive, because it swings around a ton of mountains, drops down to the bottom of many valleys and looks to offer a unique perspective on the landscape of this varied island country. The slower route, sure, but the scenic one.

In reality, this road is an unpaved single track, affected by floods and rockslides, with no stable road surface, a constant camber and a steep gradient the whole way. It took, in a hire car that came out the other side held together in places by a belt, over four hours, and the essential assistance of a group of local men to get up the steepest hill. When darkness started to fall as the track widened and we drove into Constanza, a town we’d expected to reach at least three hours earlier, there was little respite: heavy rain began to fall and we had local traffic to contend with, no one dipping their headlights, and half the motorcyclists (who make up the vast majority of all road traffic here) travelling with no lights at all, and usually multiple passengers.

Then, the following day, we had almost as far to drive again, trying to get as close to the airport as we could to save driving today. Unfortunately, the airport we came into was at Punta Cana, the soulless tourist zone at the far eastern point of Hispaniola*.  Of course, on arrival we immediately left for the capital, the barely spoiled West and then the mountains, but 18 hours in this fucking shithole has pushed me to a point of rage I am uncomfortable with. As opposed to the whole rest of the country, wifi is not free here. As opposed to the whole rest of the country, people who live here seem rude, aggressive and sales-focused. All the music is tawdry Western crap, none of the brilliant Dembow tracks every other bar and radio station in the country was playing, people here either speak at me in English or Spanish at a speed I am expected to (and cannot) understand. The beaches are dirtier, there are tourists everywhere, there is less wildlife, there are less Dominicans, there is less plantain and all the beer costs twice as much. About the only thing I did like here was this abandoned water park boat, beached like a harpooned whale, anachronistically on the beach.

There is one positive for me to take away from today’s experience of hawkers and trashy Yanks: I kinda want to go home now.

Even when I was fearing for my life as our car span out of control across a dual carriageway (didn’t mention above, but that also happened – avoiding a dog), I still wanted to be exactly where I was. The countryside was beautiful, the landscapes and buildings and culture was intriguing and different and wonderful, but here, today, in Punta Cana, this is the culture of an international narrow minded middle class.

People who sit on sunloungers a foot apart rather than walk 30 metres to an empty spot of beach.

People who pay for things with American dollars in a country that has its own currency that works fine everywhere else, y’know?

People who complain to hotel reception desks about the quality of the road surfaces here, despite having no fucking clue what they’re talking about.

In Punta Cana, and about 50 miles around it in every direction, it is like a different country to the other 90/95% of the gorgeous Dominican Republic. Tarmac, 3G reception (though I’ve been keeping my phone in fucking airplane mode, ha ha ha ha ha ha ha), no roadside bars, less locals on motorbikes, less locals full stop – it is leaving the country for the same non-place that exists on the Costa del Sol, the Algarve, Cancún, all those other places that are nowhere at all and somewhere awful all at once. I don’t want to be in any of them. I want to not be in any of them far more than I don’t want to be in my day to day existence (which I really don’t want to be in), so right now – despite being on a Caribbean beach – I would far rather be in grey fucking London looking forward to little else other than alcoholic annihilation**  than be here, surrounded by people who probably live in provincial cities and like watching television. Eurgh.

ANYWAY, snobbery aside, being in this shithole ten minutes from the airport did give me the time to finish reading Lila, which is bloody great.

I haven’t read any of Robinson’s work before, but I had heard generally favourable things of Housekeeping, albeit all including the phrase “a bit slow”. Lila is also “a bit slow”, but this is a good thing.

Lila builds up layers of significance and meaning, weaving present and past into a collage of a life. Lila, the central figure, is an orphaned(?) child, raised on the roads of Middle America in the 20s/30s by Doll, an aged woman with a scarred face (and past!) who stole Lila from her neglectful family. In later life (late 20s? Ages are vague throughout) Lila marries an old preacher (about 60?) and falls pregnant. The reader explores the life of quiet contemplation and growing happiness Lila has with her husband, whilst seeing in flashbacks the unpleasantness she has lived through.

There is darkness, but it is never without hope, there is pain and loneliness, but there is always an overwhelming sense of Love or something that makes things better. Lila wandered in the wilderness for about a decade without Doll, and then found a Life with Reverend John Ames. Lila is also about spiritual development: Lila studies the Bible with her husband, and draws parallels between the stories she finds and her own life. I think Robinson’s novel is broadly Christian in tone, in its optimism – the narrative thrust does back up Ames’ ideas about redemption and religiosity – and its discussion of community, but, then again, am I being simplistic in describing this as a Christian text? I mean, I’ve written two novels I would broadly consider spiritualistic, and I’m no godbotherer.

I really enjoyed Lila, though. Quiet beauty, understated pain/violence, neat poetry, a very impressive forwards/backwards narrative structure and a beautiful portrait of love. I cried, many times. I will be reading more by Robinson.

But first, something quicker. I need to get back to fucking England.

* If you don’t know what that means, look it up.

** Though, yeah, I’m going to be fixing that ASAP. New 5,000 words a week target for 2016 with serious personal punishments for failing to stick to it. I WILL PREVAIL.

2 comments on “Lila by Marilynne Robinson”