I wrote a post recently about how I don’t really enjoy mainstream literary fiction due to its normalisation of affluence and privilege. This came about after I realised that even most novels about “outsiders” are about outsiders who have a certain amount of prestige, i.e., something “special” about them, that has allowed them to get inside somewhere where they can be outsiders. Does that make sense?

Anyway, The First Day is Phil Harrison’s debut novel, and was published by the Hachette imprint Fleet, so therefore counts as mainstream literary fiction. And, until one strange narratorial choice began to distract me, I absolutely loved it. Don’t get me wrong, this one thing probably won’t bother many other people in the way it bothered me, but I’m going to tell you what I really, really, really enjoyed about The First Day before telling you why I kept talking about this one jarring feature to numerous people who I would never normally talk to about books. It obsessed me, this feature, it drove me wild.

The First Day opens in Belfast in 2012, and the first half of the book tells a solid, emotive, evocative, narrative of a protestant preacher (Orr) having an affair with a younger woman (Anna), a Samuel Beckett scholar working at the city’s top university. Harrison writes this passion and romance beautifully, it is nuanced and subtle, it is both kitchen-sink domesticity as well as articulate mediations on societal barriers to eroticism. Orr and Anna speak about poetry, about scripture, about literature, and their affair is most definitely intellectual as well as physical. When Anna becomes pregnant and they mutually decide to keep the child (not that it’s much of a choice in the North of Ireland), Orr tells his wife of the predicament, and she promptly throws herself in front of a train, leaving no note and allowing for the ambiguity of a potential accident to keep scandal from Orr’s church. Orr’s three sons blame him for their mother’s death, and time passes. Orr tries for a relationship with Anna but walks away from it, though does stay present for Samuel, their child, as he grows into a confidant toddler. The novel meanders pleasingly until a shocking act of vengeful violence from one of Samuel’s half brothers.

This is the end of the first half, and the occasional first person narratorial asides are revealed to be from Samuel, who is now approaching forty and reflecting on his life. This has been prompted by the sudden reappearance of the elder half-brother who attacked him. The rest of the novel then tells the narrative of Samuel’s life, which is always overshadowed by this assault in his childhood, and continues into his present, where he lives with his aged father in New York and fears the inevitable, second, violent confrontation.

Again, in this half, Harrison’s prose is measured and engaging, but suddenly the protagonist is successful, of a sorts, and reading about “successful people” always jars with me. Until this point, every character had been a mediocrity at best, yet now we find Samuel with a high profile job in one of the most famous art galleries in the world, the same one that featured in Donna Tartt’s frustrating The Goldfinch. And though Harrison evokes menace and fear, as well as lots of neat and human moments in Samuel’s life, there is one thing he doesn’t do that he needed to, needed to, needed to, given the detailing and specificity of the first part of the novel: Harrison doesn’t make the novel feel like it’s set in the future.

The First Day explicitly starts in 2012, Samuel is explicitly three when he’s attacked, 35 years have explicitly passed, so it is AT LEAST 2050 in the second half of the book. But it feels like 2016, which – I imagine – is very different to how 2050 will feel. We will probably have driverless cars and wearable tech, we will probably have things I’ve literally no way to imagine. 30 years ago we didn’t have mobile phones, the internet, digital photography etcetcetc, because thirty years is a long time. But Harrison writes of streaming music to car speakers and of “hip-hop” as if they’re wild brand new things IN 2050. No, I can’t handle that, as I ranted to some of the least literary-minded people I know.

It just bothered me, because why choose to set a novel in the future, if you don’t want to evoke a future? It would not have been hard to push everything chronologically backwards forty years and have the ending happening now. Oh, wait, the issue then would have been the serious and consistent sectarian violence happening in Belfast at that time. Ok, then, the first half of the novel can’t be set in Belfast. But it is, even though it doesn’t need to be, because it’s about desire and intimacy and public/private personas; it’s about families and the way sex can be destructive, how birth, conception itself, can be destructive, but also about how family and human connectivity can be deeply redemptive.

Harrison’s novel is written gently and elegantly, and I loved its gradual, anxiety-building first half, but I just couldn’t get over the future reading like now. This is me being picky, me being weird, but I am what I am, and if the first half of a novel can make me feel like I’m in front rooms and bedrooms of Belfast five years ago, I expect a different setting to feel equally as known. And it didn’t, obviously, because Harrison hasn’t been to New York in 2050, no one has, because it doesn’t yet exist.

Anyway, I dunno. If the first half had been less good, I wouldn’t have found this so jarring. If I’d enjoyed that first half less, I would have enjoyed the second half more. Lol. That may sound stupid, but that’s my opinion. Definitely worth a read if you don’t think this would bother you. It’s good, but (in my eyes) flawed. See ya around. 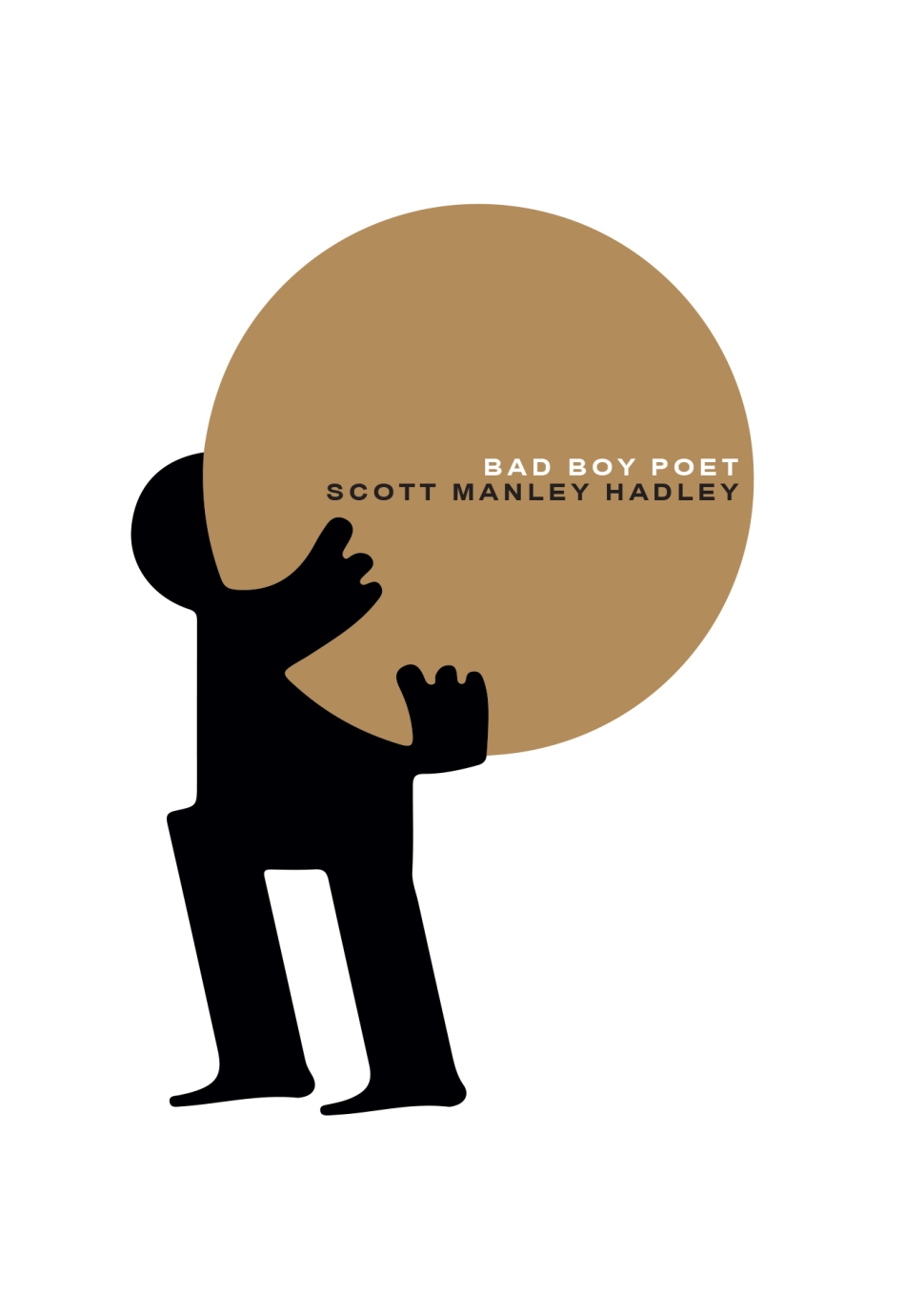 0 comments on “The First Day by Phil Harrison”