This year, I have experienced The End of Knausgaard (very good), then the end of Game of Thrones (not very good) and now the end of Marcel Proust (excellent). 2019 is, for me, a year of cultural endings.

I have been finishing things. My experiences of things have been ending.

I have read to the end of In Search of Lost Time.

I have wept and laughed, yet again, as a result of Marcel’s gorgeous prose. Well, in this translation by Ian Patterson, again from the series overseen by Christopher Prendergast.

Like The Prisoner and The Fugitive, Finding Time Again was published posthumously, though it was – as the translator argues in the Introduction – kinda finished. It took, however, most of a decade to decode all of Proust’s notes, additions, excisions etc.

First published in 1927 as Le Temps retrouvé, this is a perfect ending to a perfect novel. Finding Time Again is everything it needed to be, everything I’d hoped it would be and I feel bad that it is over. I feel bad. I feel sad. I feel old.

I started reading Proust in my mid-twenties, before I’d shaved my head. I’d just finished my MA and wanted to do something difficult and literary.

I read volumes of Proust at different times in my life, mostly when out of the UK. I read the first volume in the Pyrenees, the second just before I started the best full time job I ever had, the third in Finland, the fourth at the beginning of my annus horribilis. I read the penultimate volume, collecting books five and six, shortly after I moved across the ocean, when I needed something familiar yet dignified.

This one, though, this final book, I took with me on my recent trip to Alberta when I saw some bears, but I ended up doing too much driving and hiking to read anything other than Always Coming Home during my week away. Here’s a video of me seeing a bear:

I started Finding Time Again soon after returning to Toronto, though, because I felt the time was now. I had readied myself for Proust.

I have read it, now, and here, in its shorter, sadder, final part, the text turns inwards.

Finding Time Again is Marcel writing about the effects of the aerial bombardment of Paris during the First World War. This is Marcel writing about the changing mores of society over time and how the scandals and intrigues that were so important when he was young are – now he is middle-aged and many of his friends are dead and/or truly old – forgotten. What mattered no longer matters, what matters now will not matter in twenty years. The world changes, whether we are of it or outside it. And we change, too.

This volume is about the narrator – never named as Marcel here, but nothing will make me forget it happened – returning to society after years away in a sanatorium. Too much has changed, and all of it makes him sad.

By this point, the narrator has written some essays and poems and begun to grow a literary reputation, but he has always wanted to write something more, the something that will become À la recherche du mother-fucking temps perdu. Proust writes at length about the creative urge, about how many people have it, but how more people feel that they want to have it.

There’s a lot of material about the obsessive interest in culture possessed by many people who claim a desire to write or compose or act or whatever, but never get anything done. Ultimately, though, this is about how literature and capitalised Art, the Arts, are the only things that matter. Everyone’s memory and actions and reality fades, everything except the evidence of the Arts they have made. We can only regain the paradise we have lost by losing the reality in which we live. A cork-lined room and never-ending paper: the narrator returns to happier days by committing himself to nothing but the book.

Proust wasn’t that old when he was writing this (or when he died), but he wasn’t well and he was writing against and alongside his own decay. One could argue that we’re all doing this, in some ways, doing today what might make this evening or tomorrow smoother but won’t make today better. We worry about money and reputation and decorum and shame and so we don’t do the things we want. This might be embracing our desires to fuck and get wasted, or it could mean cutting off all personal interactions and writing something marvellous.

You cannot, especially when you’re sick, have it all.

When Proust looks at his friends and wonders why they look old, before realising that they are old, it is a painful and relatable moment. We all age and we don’t notice this in the faces of people we see a lot: but go two years without seeing a friend or family member and you’ll notice the difference. Go five, ten, longer, and it will remind you of your mortality and maybe – if you’re Marcel Proust – make you give up all attempts to exist like a normal person. (It is rare now for me to encounter people who haven’t before seen me bald, but for the first couple of years after I shaved my head I saw a lot of recoil and surprise. I’ve felt the same response to the same symptom myself. )

À la recherche du temps perdu is inspiring to me, in a way I feel like it shouldn’t be. The second half of Proust’s life wasn’t “fun”, but it was successful. He didn’t see the novel published completely, but he did the fucking work and he got it done. What’s the point in being old and miserable around other people when you could instead sit in the dark and scratch out a masterpiece???

I don’t know if I’m doing the things I need to do, and I worry that reading the end of a novel that’s given me lots of pleasure for many years was an act of self-sacrifice. I don’t have anything [literary] to look forward to now. Yes, there are films and books and places I’d like to see/read/visit, but there’s nothing that feels as important to my adult [cultural] life as Knausgaard, as Game of Thrones, as Proust did. I’m thirty and I’m rusted.

I need new markers, new goals, new life models and I don’t know how to make them.

The five years over which I’ve read this novel have been strange and often shit but – other than the Dreyfus Affair overload of The Guermantes Way – I’ve found real solace and familiarity and comfort in Proust’s words [in translation]. Proust [and his translators] has[/have] made me weep, but he [/they] has[/have] also made me laugh uproariously. The Prisoner was uncomfortable for personal reasons, but Proust’s writing about sex and embarrassment and FUN has always given me joy. Proust writes insightful and intelligent prose, and Christopher Prendergast has overseen an impressive and essential translation.

À la recherche du temps perdu is not always fun, but it’s always good. It never feels like an intellectual attack or like a con. This is not an emperor’s-new-clothes-type of masterpiece, it’s truly a wonderful, wonderful, novel and if you haven’t read it, you should. It’s not as onerous as you’d expect.

Everything you need is in there. But, for me, it’s over. 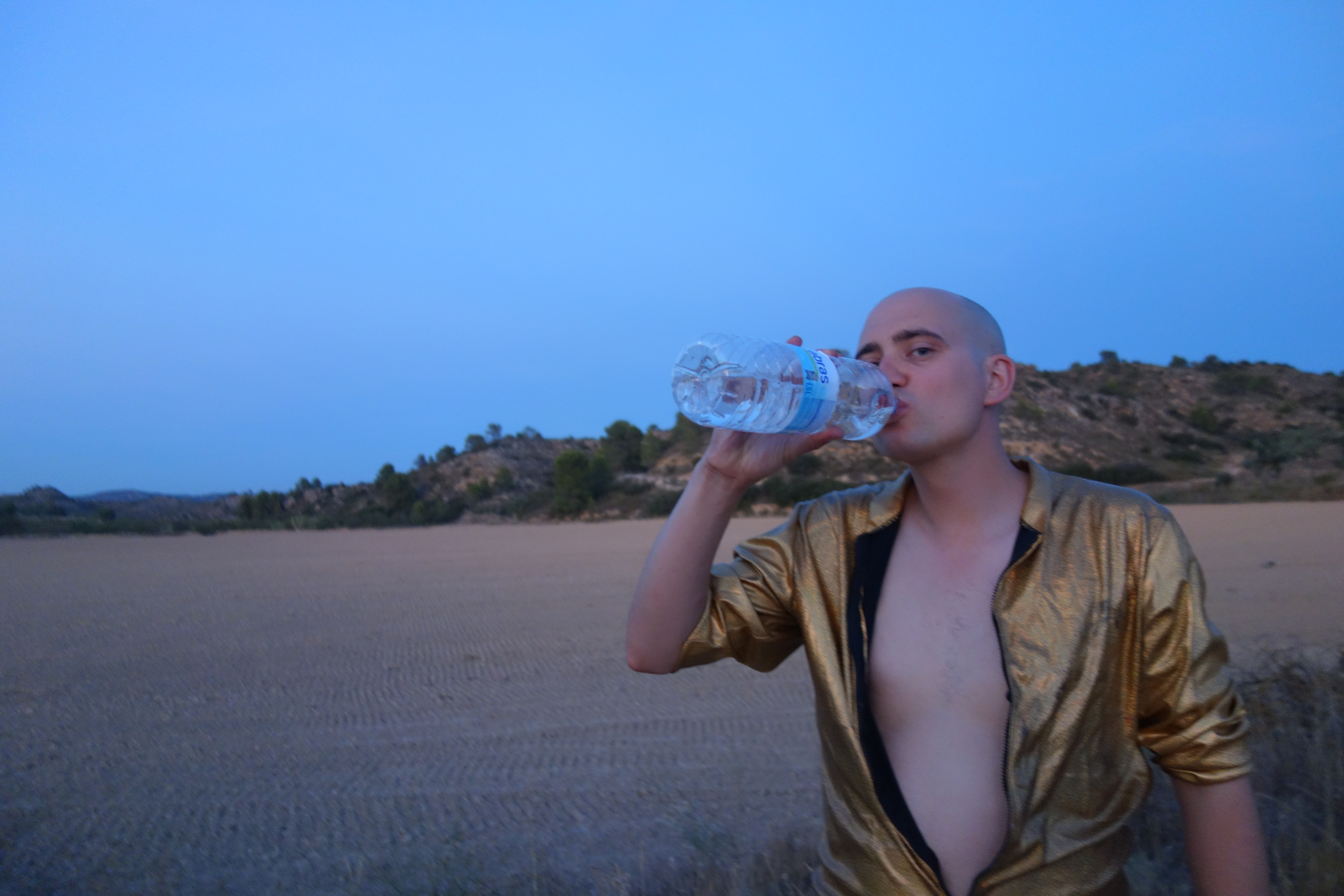