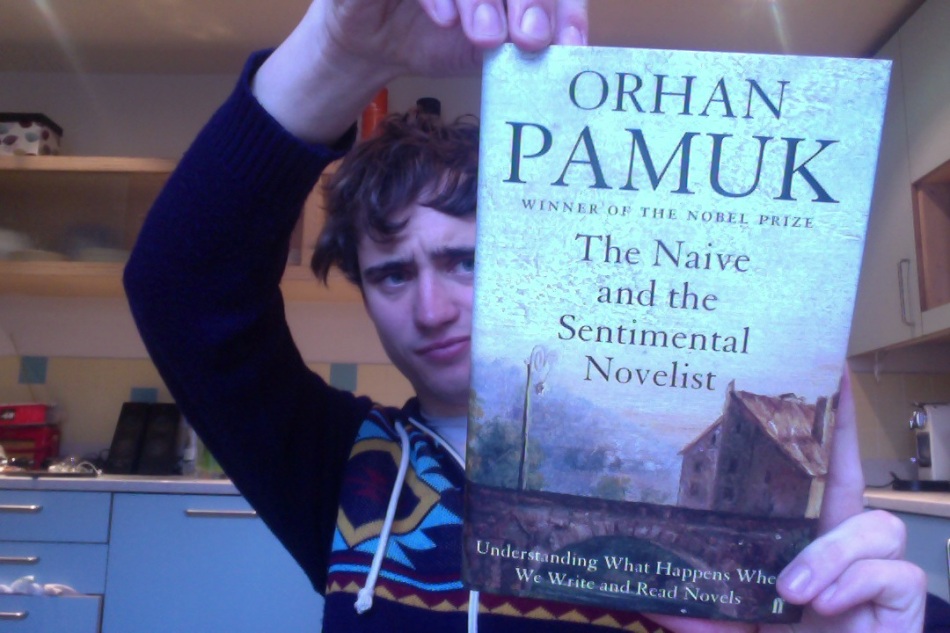 This  little book, collected from a series of lectures Nobel laureate Orhan Pamuk gave in 2009, is an interesting text exploring one writer’s attitude towards the composition and the reading of novels.

He writes with keen interest about the similarities and differences between novels and landscape paintings, between novels and museums, between nineteenth-century European novels and the global, varied genre that the form now is. He explores/exposes his influences, he lists what he sees as the significant points in the development of the Novel, and he expounds in quite some detail his key point: that every novel has a “centre”, and it is the locating of this that gives both the reader and the writer a true sense of satisfaction.

The book is written in a somewhat informal way, is not too academic, and is informative without being dry. If you like Pamuk and/or books about writing, it’s certainly worth a read.