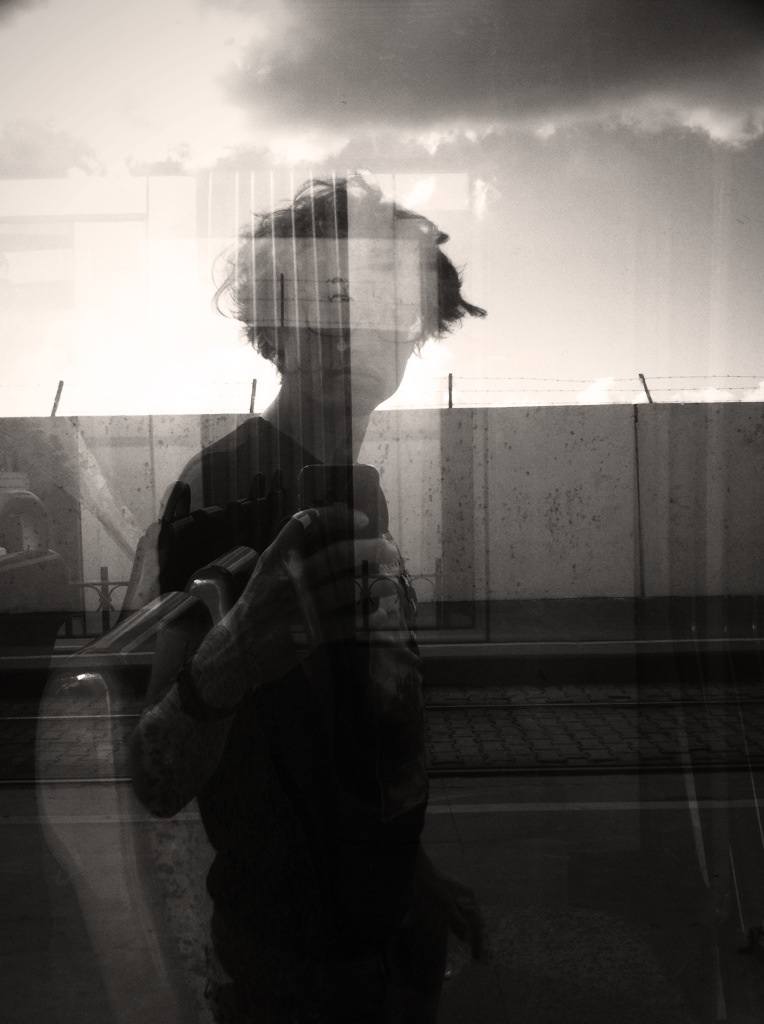 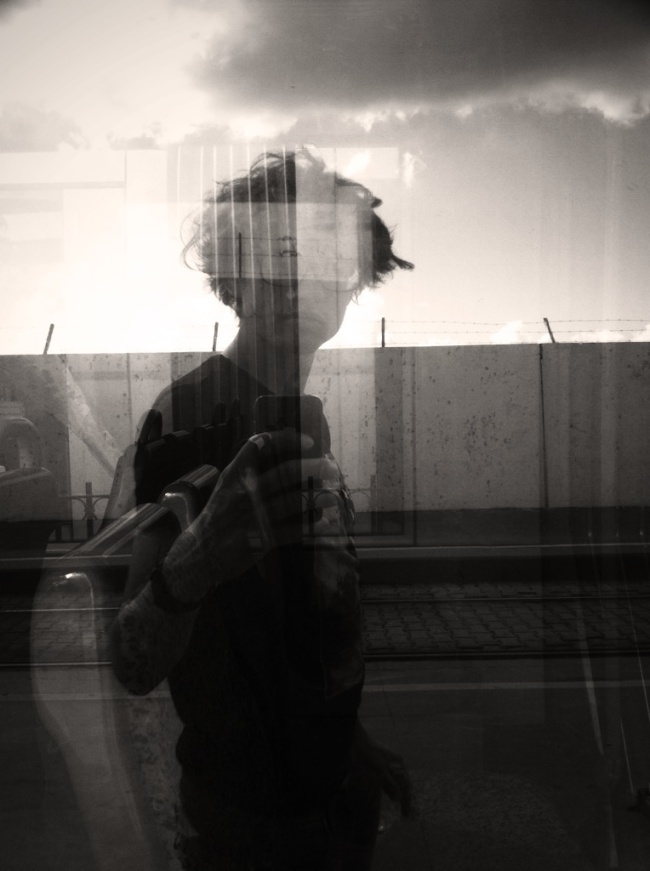 Joseph Conrad was notorious for being unable to write women. Actually, no, less that, he was more notorious for very rarely bothering to write women. An Outcast of the Islands, his second novel, written. a few years before he received any real critical notice*, illustrates the problem. The two women who appear in this book both fall in love (somewhat against their own wishes) with Willems, a “nasty piece of work” successful trader in the Pacific, once a Dutch runaway. Through the course of the novel he betrays everyone that knows him – his employer, his wife, the mentor/father figure who “taught him everything he knows”, his rivals, his child, his lover, his in-laws… Everyone. Yet though Conrad has every male character (by the end) hating Willems with every inch of his being, the only women the reader meets are both desperate, desperate, to have him for themselves and become irrational, monomaniacal caricatures  of wounded women when their time with the unkind, selfish, Willems looks to be over. Although the novel contains some good descriptive and digressional passages, as well as brief trial runs of modernistically playing with narrative, this is largely rather forgettable, an uninspiring early work from a writer who, within a few years, would be writing some sterling and fascinating pieces of exploratory, experimental and nuanced prose.

(For anyone reading this looking for news about my continued breakdown/travelling experiences, there’s little to report. Bag definitely lost. Bought shoes and razors.)

*Let alone commercial success, which wouldn’t come until 1913’s Chance, ironically his only work with a female protagonist.

0 comments on “An Outcast of the Islands by Joseph Conrad”