It has become somewhat of a tradition of mine to, upon finishing a volume of Marcel Proust’s In Search of Lost Time, cleanse my palate with a volume of the late 1990s comic book, Preacher. It was only when looking back on my most recent blog post about the series in lieu of a less-involved refresher of the plot, that I realised how long it had been since I last diced with the eponymous Jesse Custer and his varied buddies.

Almost two and a half years.

The last time I blogged about reading a volume of Preacher, the post descended into bizarre ramblings about my desire to adopt a Syrian refugee. So depressed was I, back then, and still trapped in a materially (but not emotionally) comfortable hellhole, that I wanted to have someone to help. I wanted to be able to erase the last vestiges of my own autonomy and rebirth myself as an altruist, living solely to help the needy. I wanted to disappear, I wanted to become absent and lost and gone gone gone gone gone and responsible for someone else and no longer needing to think about the ways I was failing to be responsible for myself. Thank god I didn’t. Imagine the mess I’d’ve made of caring for a vulnerable child refugee, when I couldn’t care for myself at all? It would have been a disaster, for everyone concerned, not just a disaster for me alone, as 2016-2017 turned out to be.

Do I think it would be worthwhile taking a refugee under my metaphorical wing now? No. Though I am less depressed and less anxious than I used to be, I am much less practically stable. And that is fine, for me and my dog, that is OK. But it wouldn’t be OK if I were in this scenario and had a dependent with needs more complex than ours. I struggle to meet my own human needs, to be honest, and the fucking cold outside doesn’t help.

I’m typing this laying in bed, which is something I rarely do. I’m sick. I’ve been trying to exercise too much this week and have weakened myself. My whole body aches and I struggle to stand up and keep my balance when walking on ice, which there is a lot of here, a few hundred metres from the shores of partially-frozen Lake Ontario. When I took my dog for a walk this morning, I fell over twice (doubling my total of fallings-over on ice since I’ve been here) and the second time I began hyperventilating and dry retching before I could stand up. The ice and the cold soaked into my trousers and through my long-johns as I knelt there on the ice-logged soil, my dog looking at me with his head cocked in concern, confusion, or disappointment. I went home to drop off the dog and then went back out to go and find a pharmacist and score whatever-passes for Lemsip here. And now I am sat, hours later, my body still aching but in a lighter way as the unfamiliar North American painkillers flood my fragile European body. I read a comic book. I half-heartedly applied for some jobs. I am thinking about making some toast.

Preacher: Book 5 takes a sharp turn away from the ongoing plot of the series, and Jesse Custer spends most of this book working as a bad-ass sheriff in a small Texan town. He fights against and defeats the local branch of the Ku Klux Klan and he kills the local corrupt millionaire, an abattoir magnate who has constructed a giant sex doll out of the meaty carcasses of several dead animals. It’s silly, campy, violence, but there is a lot less of the supernatural in the issues collected here. Once Jesse is done with Texas, he heads out to find his lover, Tulip, and en route meets up with his father’s best war buddy and receives another flashback narrative about Vietnam, something this series does engagingly throughout. Before the heroes are reunited at this book’s end, Jesse has a peyote-induced vision of God, and Tulip reminisces on her childhood and the death of her father, while she breaks off the bad-idea relationship she’s been having with Jesse’s vampire former best friend. The volume ends with a final decision to go and find God properly and finish him off, end the narrative, a statement of clarity for the remainder of the series that responds to the conspicuous lack of purpose elsewhere here.

Like with Volume 4 of this comic, I got the sense of “padding”: keeping the series running for another year or so without advancing the “actual” story, i.e. the one about angels and demons and hell and gods and stuff. That must, of course, be the main focus in the final volume, Book Six, but we’ll see… Maybe Preacher just started off too well for it to maintain its fun frivolity throughout. I’ll see. I’ll see soon. 2019, I have decided, is the year I will finish reading both Preacher and Proust. What a year. Something, like the thaw, to look forward to.

Squeezing out another 1000 words in half an hour has also made me feel good about myself again. For the first time in a while. 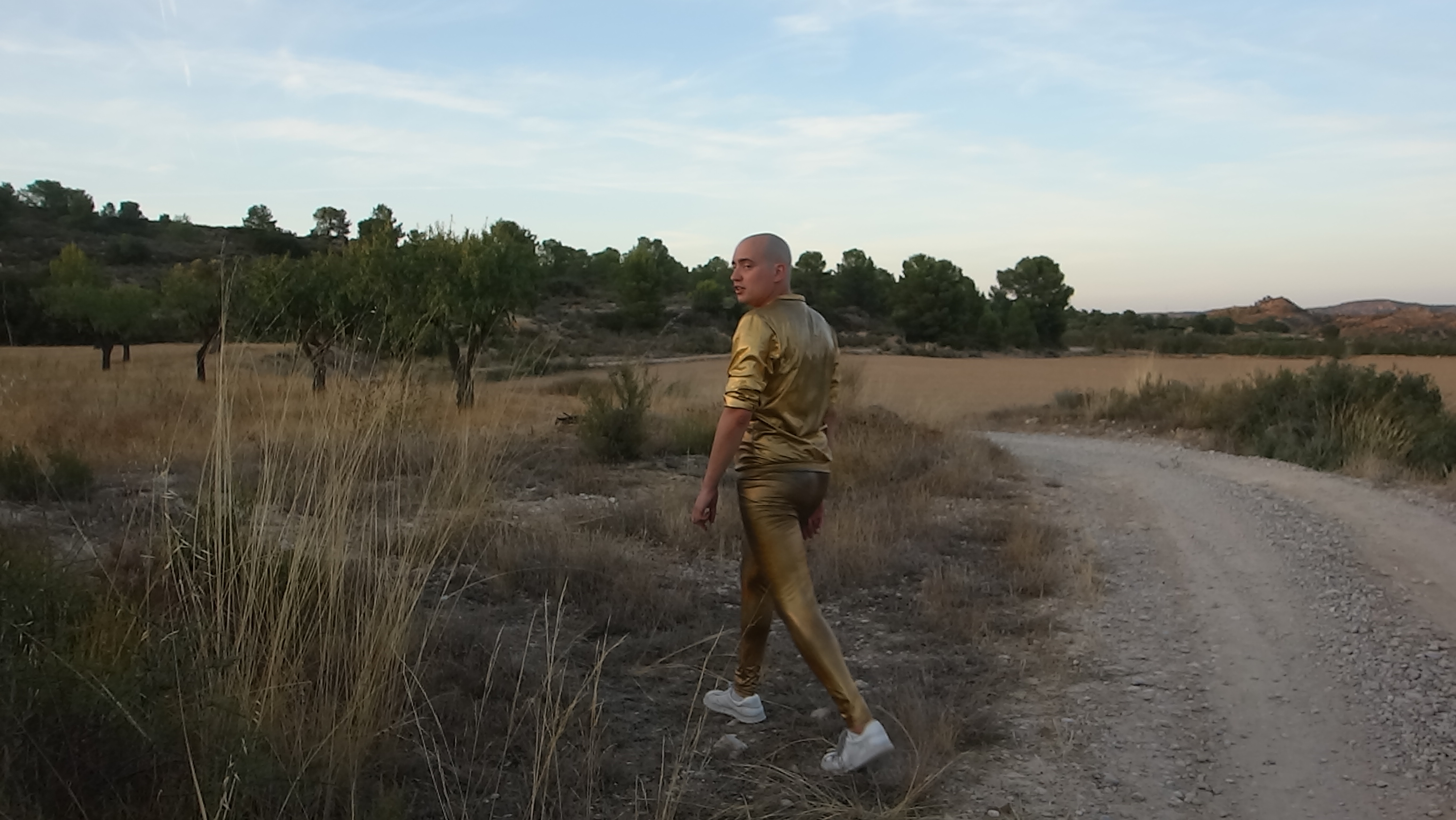